The island of Crete 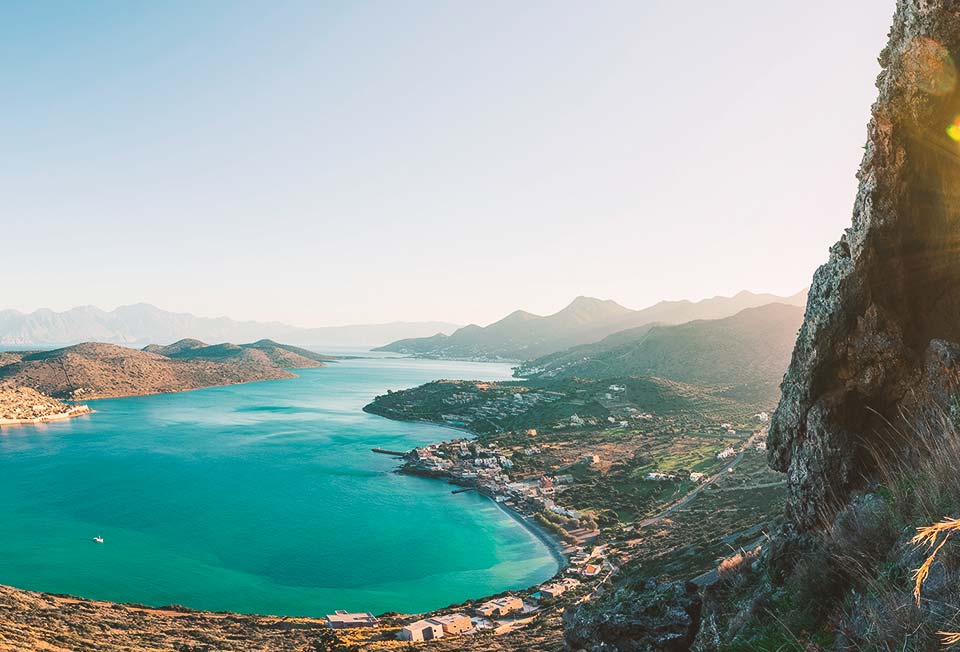 Crete is the birth place of Verolive and it became the main source of inspiration for its creation. It is the fifth largest island in Mediterranean, the largest in Greece and known, all over the world, for its wild natural beauty.

It’s a paradise on earth, with thousands of years of culture history. It’s where the widely known Mediterranean diet comes from and where the general lifestyle of health and prosperity started.

It is located in the centre between Europe, Africa and Asia. This unique geographical position is reflected in the diversity of the fauna and flora. Also, the climate here varies between temperate and subtropical. This is the reason why Crete is dominated by picturesque landscapes and mountains rising out of the sea. The beauty of this place has always been an inspiration for humanity.

Once you visit Crete, you can still admire the great Minoan murals in the palace of Knossos, depicting the natural beauty of the island. The famous award-winning Cretan poet N. Kazantzakis, once wrote “The mystery of Crete runs deep. Whoever sets foot on this island senses a mysterious force coursing warmly and beneficently through their veins, sensing their soul beginning to grow”.

In the island you can find natural treasures that exist nowhere else in the world. Like its famous honey and the extra virgin oil, products known for their organoleptic characteristics. The production of olive oil goes so many years back that we have references from ancient scripts describing in detail the procedure, applied by the ancient Minoans. In Crete there are still trees over a thousand years old, still producing olives.
Most of them are to be found in the ancient area of Gortyna, in the heart of Messara Valley and in the Vouves area where the most ancient olive tree in the world exists. There, also flourish a lot of medicinal, aromatic plants and scientific studies record their unique properties. Many of the herbs are endemic, that means they are native only in Crete, globally. A characteristic Cretan endemic herb is dittany (Origanum dictamus L. or Dictamus creticus L.) which grows in the ravines of the Cretan mountains.
Crete is considered a jewel of the Mediterranean, also because of its protected areas listed in the European Network ‘’NATURA 2000’’ as Special Protected Areas. Some of them are: the largest natural palm forest in Europe, Vai and the Samaria Gorge, proclaimed as a Biosphere Reserve by UNESCO in 1981. 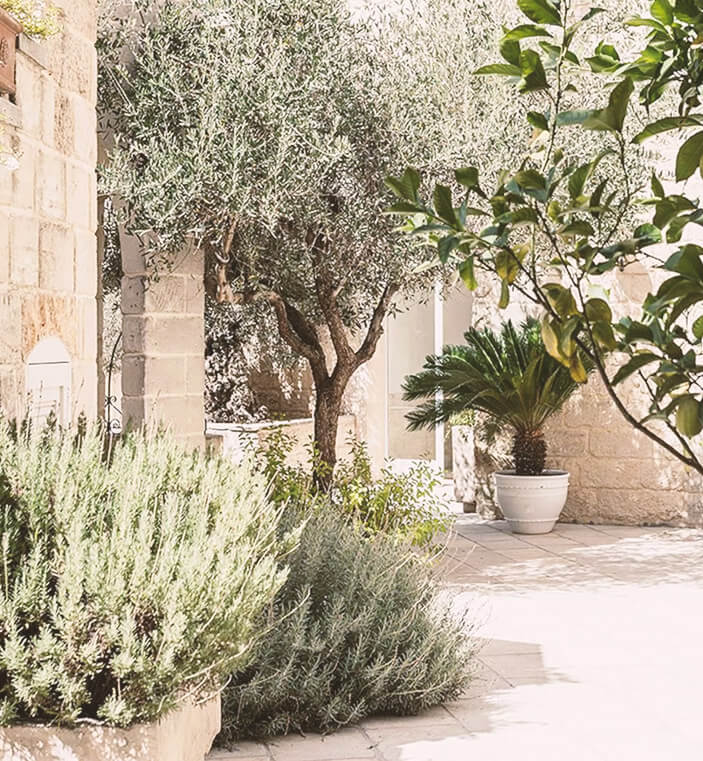 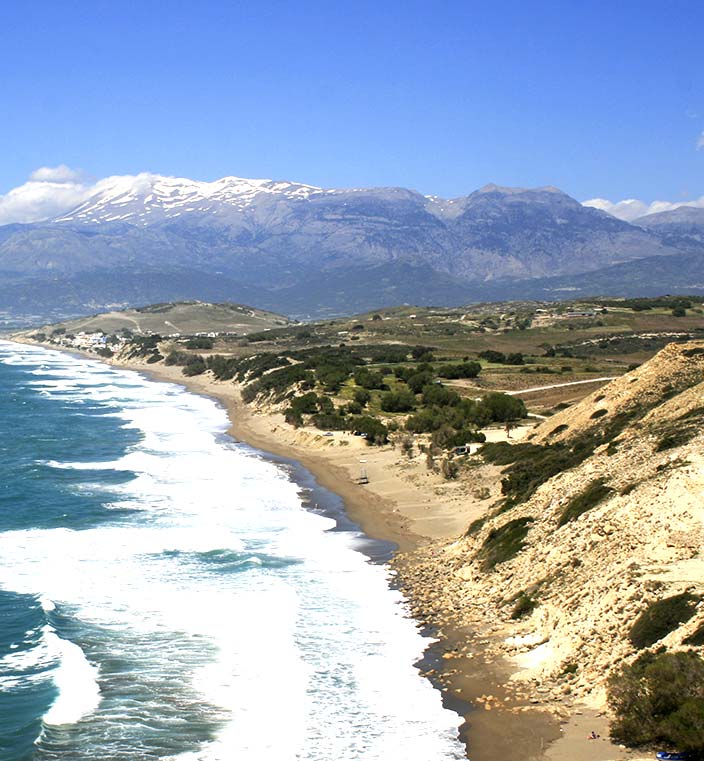 The art of beauty in
the Ancient Crete.

5,000 years ago, the first European civilization, known as the Minoans, flourished on the island of Crete between 3000 and 1150 BC. Εven today they are an archetype for mankind, because they are the only ones who have lasted for 2,000 years.

From this magnificent period, we have luxurious palaces of significant architectural construction, frescoes, pottery and jewellery made from gold and silver.

What all the existing descriptions from historians like Plato and Thucydides tell us, is that men and women in the Minoan period had similar amenities like modern people have today.

The important clue of the story though, is the fact that women were predominant, enjoying higher social status than the women of later civilizations, that is why many activities were related to women. Their clothing was sophisticated, and they were even using beauty products.

According to excavation data and frequent written references in Linear A and later in Linear B, Minoans were making cosmetics with honey, olive oil and herbs at least as early as 2000 BC for both the local and international market.

Women liked well-being and had created a daily routine to maintain their beauty. First of all, they used to take long baths inside chambers full of steam, pretty much like women do today. They were using aromatic flowers in these long baths to create fragrances that enhanced their mental wellness, and afterwards they were treating their body with moisturizing creams to make the skin glow and healthier.

In conclusion, we can’t miss Faistos, the second largest city in Minoan Crete. It is situated in the heart of the Messara Valley, place of our origins and inspiration to create the Verolive products as a result of culture heritage and our know-how. 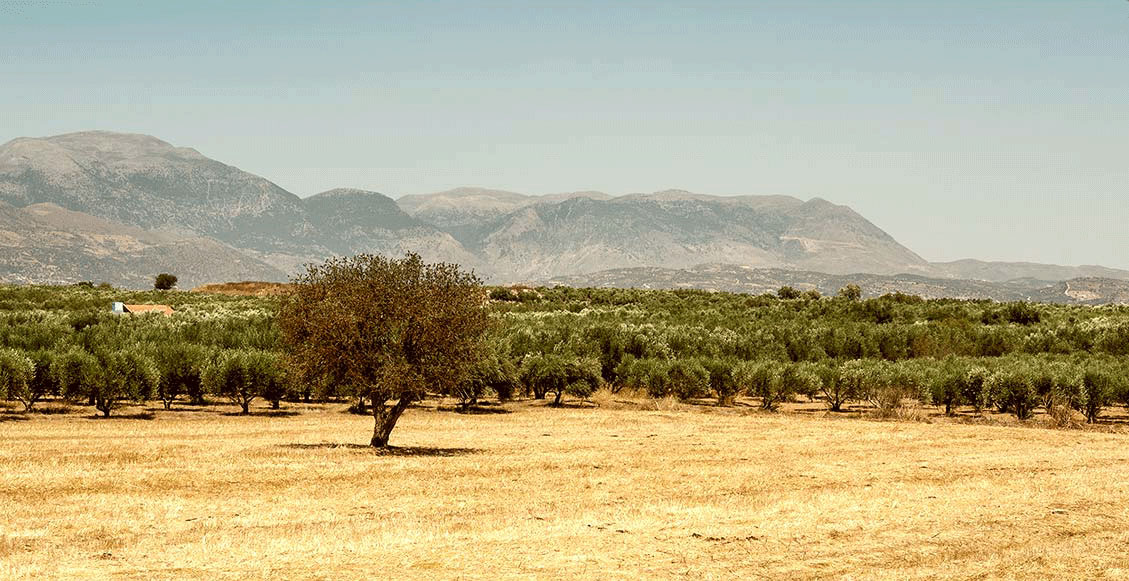 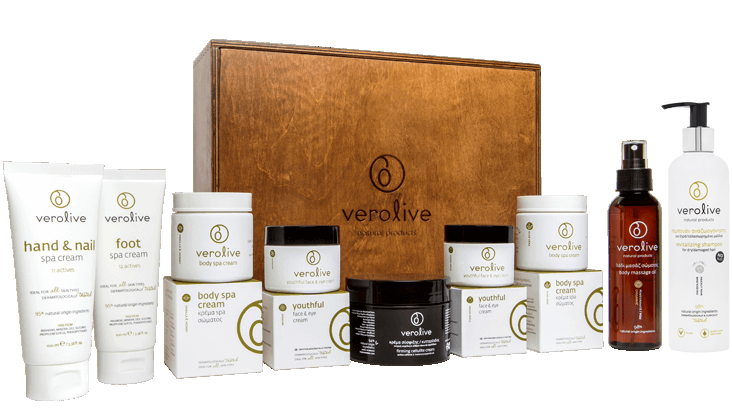 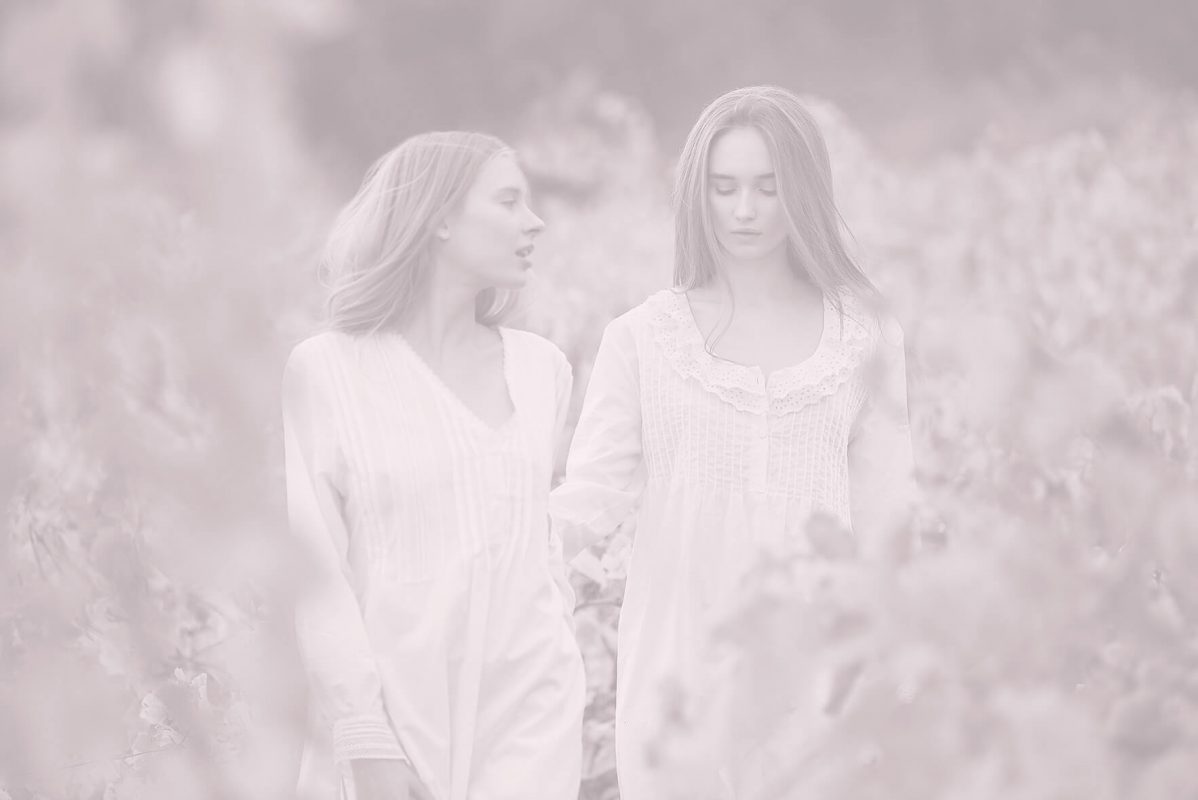